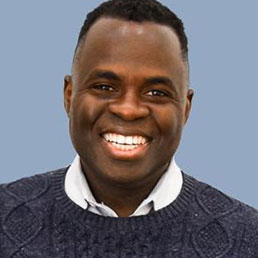 Prior to joining Blue Origin, he worked at the NASA Jet Propulsion Laboratory on numerous projects most notably Cassini, Mars Pathfinder, Mars Exploration Rover, the Altair Lunar Lander avionics, Mars Science Laboratory, the Jason-3 satellite, as well as internal and external payloads on the International Space Station (ISS). A key part of his work at NASA/JPL was as part of the team developing "Space Internet", also known as Disruption Tolerant Networking (DTN). This culminated in the first ever deep space Internet data transmission in 2008 using protocols developed at JPL with the assistance of Dr. Vint Cerf.

He was one of the founding organizers of the Workshop on Spacecraft Flight Software and is involved in the IEEE Conference on Space Mission Challenges in Information Technology (SMC-IT).